Eran Thomson is the Founder of Zuper, Laugh-Masters Academy, and LMA Training. This is a transcript of his “The Rant” segment on the Sky News TV Show “Entrepreneurs.”

I love Australia. I moved to Sydney 15 years ago from New York and made it my home. This country has so much to offer the world, but there’s one cultural phenomena that really frustrates me: Tall Poppy Syndrome.

In the US success is desired and celebrated. The original version of the American Dream is that anyone with enough hard work can achieve it. And if someone we know has any level of success at all, we try and get as close to them as we can.

To better understand how to achieve our own dreams.

To make a real impact.

And be rewarded for our efforts.

America is the home of many a success story, and now Australia has the chance to show the world what we can do, but we’re getting in our own way. If you work hard here and rise up in any way – professionally, financially, but most of all, visibly…

You get the chop.

These are the people going the hard yards and battling to build something new. They create jobs, start movements, revolutionise industries. And despite enduring some of the slowest internet in the world, they help keep this lucky country moving forward. 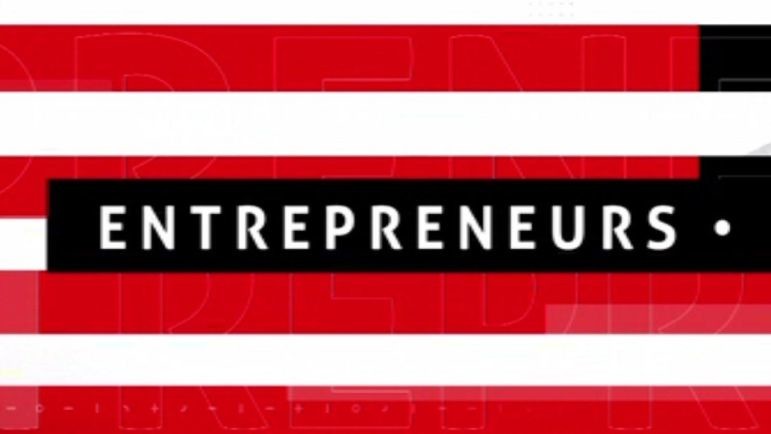 The problem is if you’re the type of person who really wants to make something of yourself, and build something great, chances are you won’t stay in Australia. You’ll go to Silicon Valley, or London or New York – or anywhere else where people celebrate success. Brain drain is real.

We may be winning on “lifestyle,” but it’s not a good look when your best and brightest have to go overseas to blossom. Which is a real shame, because I know lots of people would love to live here, and be successful as entrepreneurs and take their ideas to the wider world.

But we put a limit on our own success. The elements are not in place financially, culturally, and did I mention the slow internet? As a result not only are we losing talent, but we have a hard time attracting it.

The good news we can choose to change how we think about Tall Poppies and start giving them a fair go. And now is the time to make that change. We’re no longer a nation isolated by distance. Technology and the digital economy mean we can play on the global stage. But to win there we have to level up and be competitive with everyone – everywhere.

This takes confidence, determination, and a huge drive to succeed. And we should be supporting and championing the people who stick their necks out, because their success enables our own.

The plague of cultural insecurity that, in my opinion is the root cause of Tall Poppy Syndrome has got to go. For real progress to occur we need to collectively create an economic and cultural climate where bravery, creativity, and achievement are celebrated and serve to inspire a nation to rise up to its fullest potential.

And the first step towards making this happen is to stop chopping our tall poppies down.

And start watering them.